Poppy seeds in your recipes 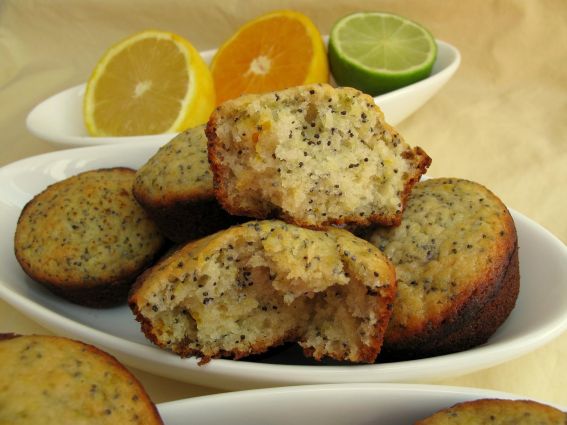 Poppy seeds have a particularly nutty flavor and crisp texture. They are often used in pastries and several baked goods such as breads, cakes and rolls. Poppy seeds are used in savory dishes too in the form of garnish or as a spice. The use of poppy seeds adds height to dishes and make them stand out more. Adventurous cooks can use them in several unconventional manners such as in a pesto or crushed in a “poppy seed butter” in lieu of peanut butter. You can also have a go at traditional cuisines of the world that use poppy seeds in their recipes. 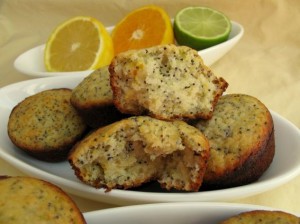 Some examples are the Korma in Indian cuisine and the Polish makowiec.

Poppy seeds usually come in different colors ranging from beige, grey, blue or black. The blue poppy is often preferred for some recipes. If you are interested in trying out recipes with poppy seeds you might be wondering where to buy poppy seeds.

Apart from supermarkets where they are found in relatively small containers. Poppy seeds can be bought from specialized markets and spice stores. Poppy seeds can also be ordered online. Online stores are easily accessible and offer a good value for money on bulk purchases. These stores usually partner with a poppy seeds producers to be able to sell their stocks.